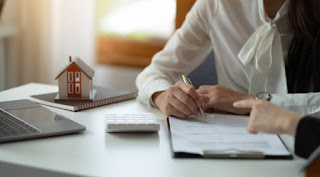 Employees that participate in group health insurance or group disability insurance plans through their employers obtained another victory today. https://askcompetentlawyer.com/ The United States Court of Appeals for the Ninth Circuit held that participants who bring claims under ERISA § 502(a)(1)(B) for benefits due under the terms of the employee benefit plan may sue the third party insurer--the insurance company from whom your employer buys insurance for the particular benefit plan--for those benefits.

The District Court initially dismissed Cyr's case, following the precedent of previous Ninth Circuit caselaw which held only the employee benefit plan or the plan administrator could be proper defendants in an ERISA 502(a)(1)(B) lawsuit. The Court of Appeals initially affirmed that decision, but after rehearing the case en banc (i.e., before all the judges), it vacated its prior order and reversed the District Court's ruling.

The prior law limiting benefits claims to being brought against only the plan or the plan administrator is not supported by a reading of the statute. ERISA specifies who can bring a claim in § 502, but does not limit against whom a claim may be brought. Previously, the Supreme Court in Harris Trust and Savings Bank v. Salomon Smith Barney, Inc. held a participant may sue a non-fiduciary for "other appropriate equitable relief" under ERISA § 502(a)(3).