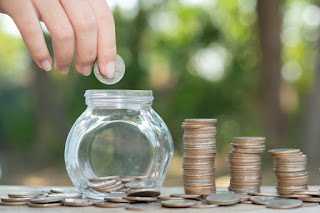 Employees of Chicago companies that are subject to a collective bargaining agreement ("CBA") frequently wonder what will happen to their pension benefits if the employer goes belly up, or otherwise does not contribute to the pension fund. Sometimes the owners of these small employers are also employees themselves who perform work for the employer, the scope of which is covered b the CBA. The problem is that multiemployer plans depend on contributions from the employers that sign the CBA to fund the benefits the plan promises, so will the plan pay benefits to an employee or owner-employee from a non-contributing employer? The answer is almost always yes, unless the fund must impose benefit restrictions due to its funding level.

Multiemployer plans are permitted to sue noncontributing employers for delinquent contributions under ERISA § 515. https://askcompetentlawyer.com/ But the plan may not withhold benefits from employees, or even owner employees, in order to enforce the plan's right to those delinquent contributions. A court recently reviewed this same principle, where the owner of the business claimed his pension, and the plan would not pay the benefits because his company was delinquent with its contributions. See Rust v. Electrical Workers Local 26 Pension Trust Fund, No. 10-29 (W.D. Va. Sept. 29, 2011). The fund refused to pay Rust's pension claim because his company experienced financial troubles and stopped contributing to the fund on behalf of the employees.

The court held that the fund could not enforce its claim to delinquent contributions in this manner. The proper way to enforce was through ERISA § 515, rather than withholding benefits. This situation is not to be confused, though, with health insurance plan claims to reimbursement and subrogation for expenditures for injuries caused by a third party.